Plagues of gulls and sparrows in Alicante

We efficiently solve any type of pest

At Ecoplagas we are experts in the treatment and eradication of all types of pests and disinfection. Do not hesitate to contact us if you need us to help you make your home a safer place.

Ecoplagas is a company dedicated to offering our clients solutions for the control of bird pests, through a professional, reliable and quality service.

Our aim is to prevent large colonies of birds, such as gulls or sparrows, from becoming a risk to people’s health, as well as to the environment.

We offer a tailor-made service for each client, because by designing a customized solution to eliminate a bird infestation, we achieve excellent results and completely adapt to the specific needs of each case.

In our company we have all the necessary authorisations and permits to carry out the eradication of bird pests with maximum safety and reliability, and we provide solutions that are completely respectful towards the environment and people.

At Ecoplagas we have a team of professionals specialised in gull pest control, birds that are characterised by the establishment of colonies in the spring season, where special attention must be paid to checking the surroundings to detect if they have created a colony.

At Ecoplagas we have a team of professionals specialised in gull pest control. These birds are characterised by the creation of large breeding colonies in the spring season, when special attention must be paid to checking the surroundings to detect if there are any specimens nesting, which could give rise to a pest.

Gulls usually build their nests on roofs, terraces, building roofs, or chimney holes, since they tend to gather together. Their massive presence must be controlled and eradicated using a reliable, safe and effective method by professionals such as those working at Ecoplagas, where we will design a specific solution for each case, obtaining the best results, and always being environmentally responsible.

In our company we are authorised to carry out bird pest control, and thus avoid both material damage caused by an accumulation of their excrements, and the discomfort generated by their noisy colonies, as well as the transmission of pathogenic microorganisms that may affect our health, such as E. coli, among others. 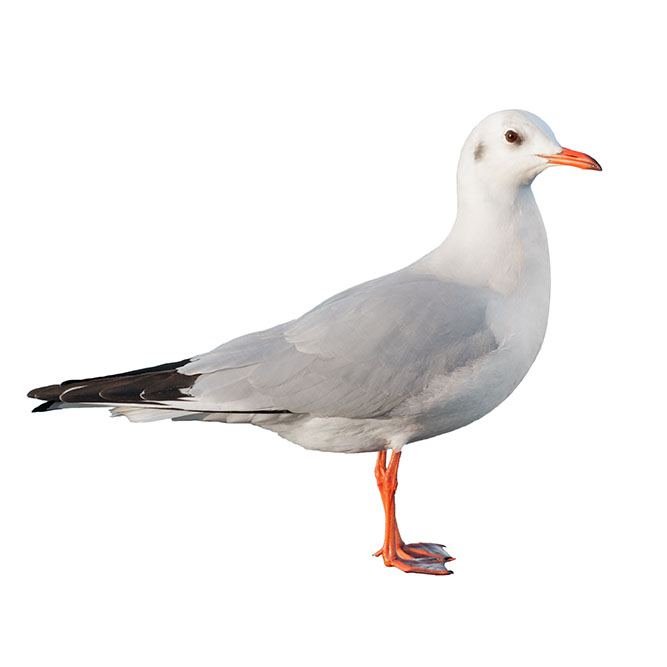 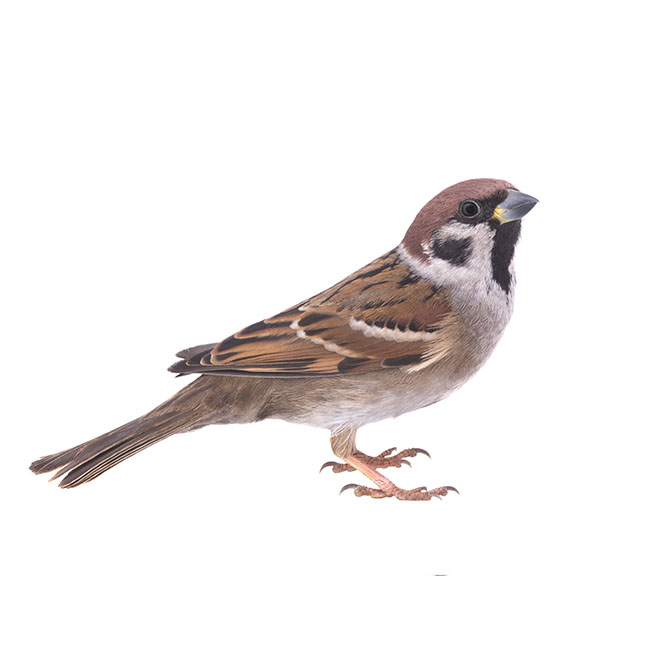 Our company is an expert in the eradication of sparrow pests as we have the best professionals to detect a colony of this type of birds, and then develop an action plan to effectively eliminate their massive presence and all the appropriate safety measures.

Sparrows can cause damage in agricultural crop environments, as their food usually consists of seeds and cereals, and we must pay special attention in fields, cellars or terraces to prevent them from nesting and reproducing by considerably increasing the number of individuals in the colony.

An infestation of sparrows can cause different injuries to people, as once the breeding season is over, they form flocks that can be disturbing by the noise they make when they gather to sleep, as well as by the accumulation of droppings under their nesting sites. Furthermore, as with the rest of the urban birds, they can transmit diseases to humans such as salmonellosis, toxoplasmosis, etc., and be carriers of various parasites such as mites and nematodes. For this reason, it is very important to contact a company specialised in the control of bird pests as soon as possible. In this way, major damage will be avoided and the best solution will be implemented to be able to enjoy a clean and healthy environment for people again.

At Ecoplagas we are holders of all the necessary licenses to apply pest eradication treatments, guaranteeing our clients a service of the highest quality and reliability.

Our staff is highly qualified and have the most complete training for the elimination of pests, which together with the most modern equipment and the most effective methods, manage to eliminate any woodworm.

Throughout our professional career we have acquired the necessary experience to offer effective and definitive methods, thanks to which we have managed to position Ecoplagas as a benchmark company within our sector.

Our clients fully trust our solutions, and we exceed all their expectations, making them highly satisfied.

When detecting a woodworm plague, we must eliminate it within a short time so that it does not continue to spread and does not affect the wood to a greater extent. So, in our company, we have acquired with our clients the commitment to eradicate pests in a minimum period of time and we guarantee that their furniture will not be affected by woodworm again.