We efficiently solve any type of pest

At Ecoplagas we are experts in the treatment and eradication of all types of pests and disinfection. Do not hesitate to contact us if you need us to help you make your home a safer place.

Wood is a widely used material in the manufacture of furniture and in construction. The use of wood frequently brings about the appearance of pests of xylophagous organisms, which feed themselves on the cellulose and lignin contained/found in wood. This may deteriorate its structure and its ability to resistance.

Some insects, such as termites, create colonies of thousands of individuals that grow exponentially, making it very difficult to control. To eliminate them easily, early detection is the key.

In Ecoplagas we are experts in the control and definitive elimination of all types of wood pests, the most common of which are woodworm, termites and fungi, although there are others such as some species of carpenter ants.

We work with all types of wood pests

In our company, we have all the needed equipment and products to provide a definitive solution against any type of wood pest.

We have a great experience in the market and the best team of professionals, guaranteeing a fast, clean and efficient service that will definitely eliminate all types of xylophagous insects.

We take care of evaluating and detecting the damages produced, and we put into practice the most appropriate measures that will end this problem. In addition, we are committed to prevention, giving our clients the best recommendations to avoid the appearance of pests in the future.
The methods we have developed are not only the most effective, but are also based on respect for both the environment and health.

Woodworm is how we commonly call the larvae of different types of beetles, which feed on wood compounds, such as cellulose, lignin and starch.

These larvae are really dangerous for wood, so we will have to prevent their attack or eliminate them with the most effective methods if they have already appeared

What causes structural damage to the affected parts are the tunnels or galleries they make during their growth phase, and the most obvious sign to detect their presence is the appearance of small holes on their surface, which are produced when the larva turns into a beetle to complete its life cycle. 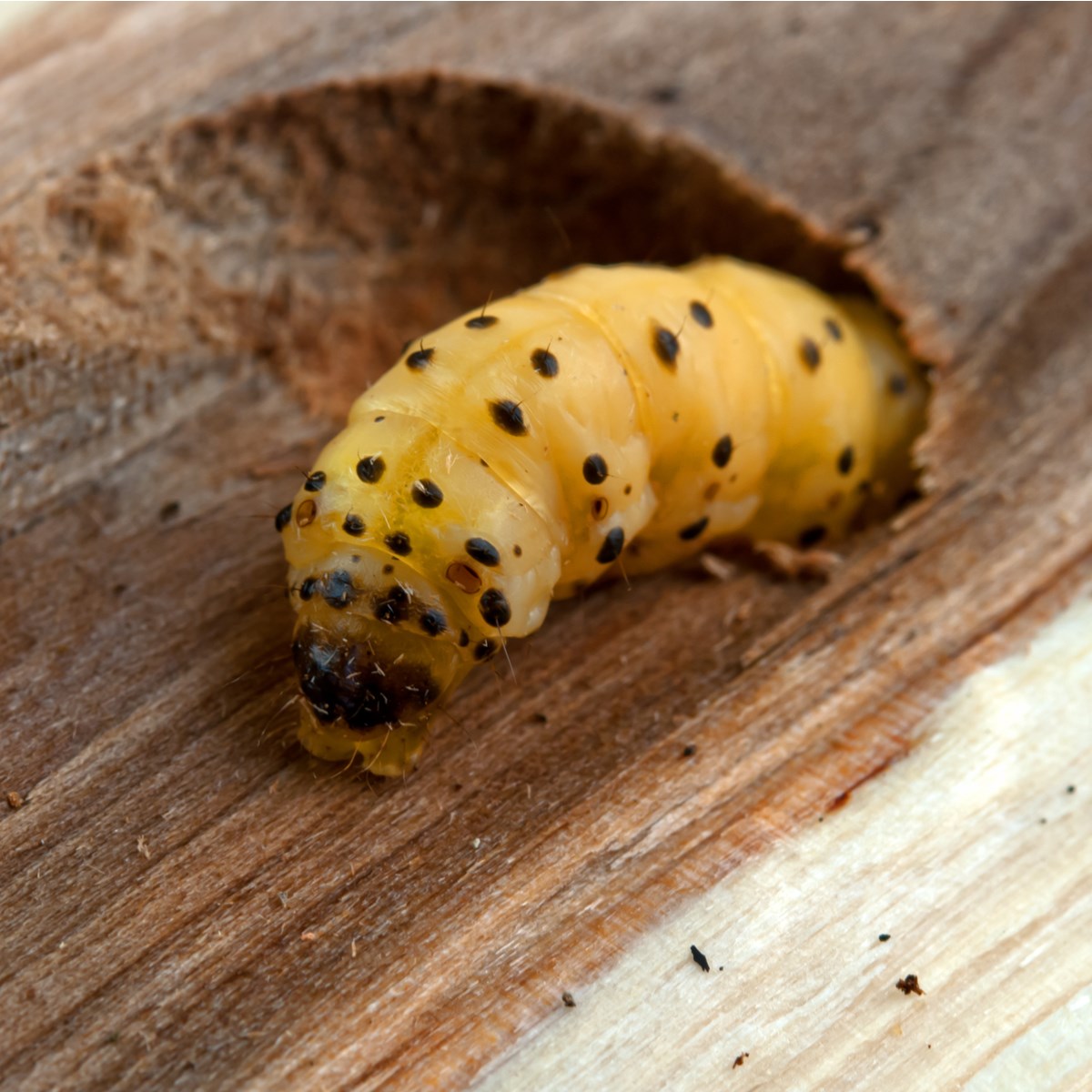 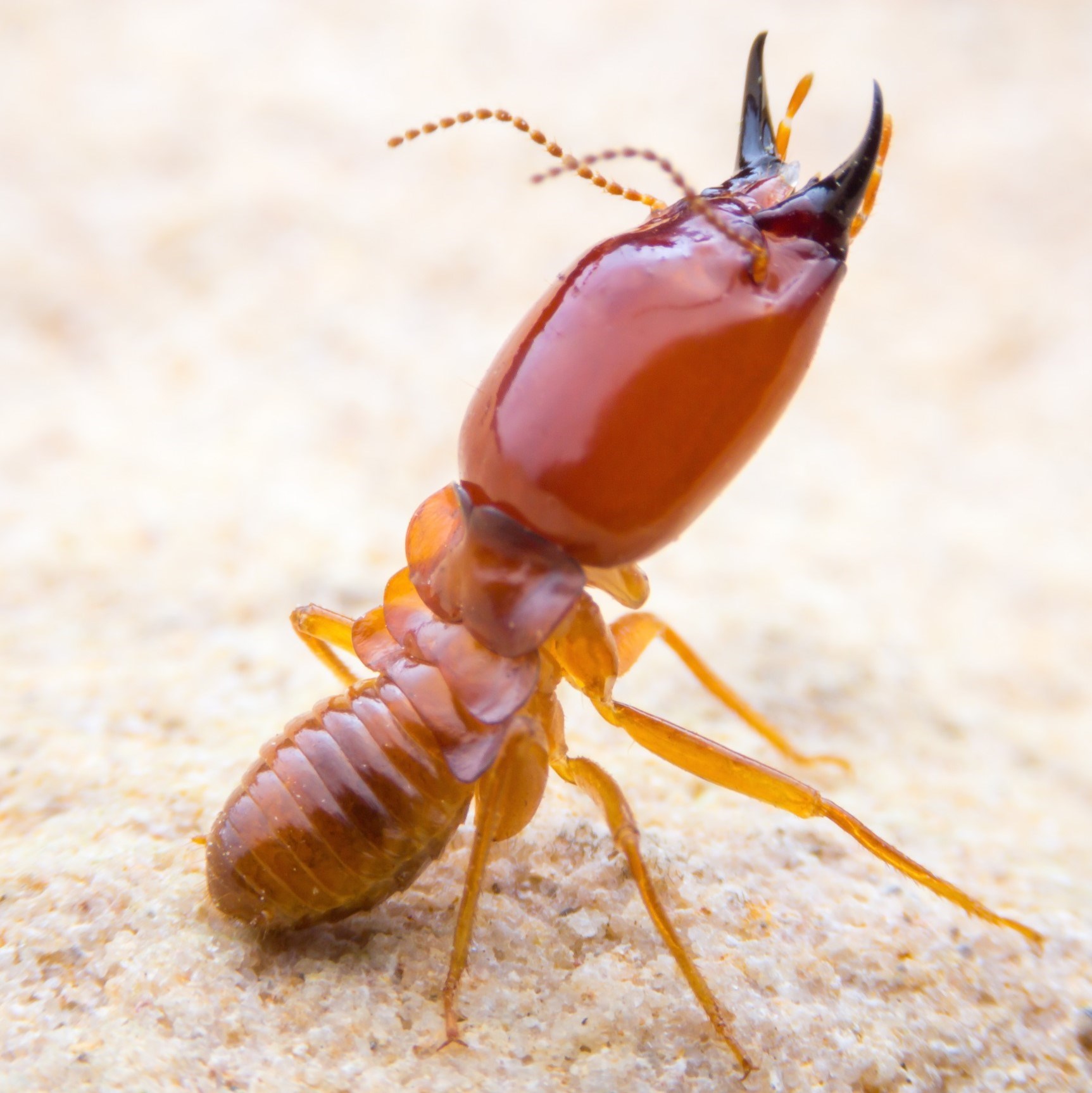 Termites are social insects of the Isoptera family and are organized in colonies consisting of millions of individuals. They feed on the cellulose present in wood, which is why they are one of the main pests we can come across.

These insects attack mainly the sapwood, that is, the youngest rings of the wood.

When it comes to eliminating termite pests, we are faced with two types. The first are subterranean termites. They create termite mounds located underground, in areas with high humidity. They build tunnels of progression, which damage the structure of the wood. The second, are the termites of the dry wood. These develop the colony inside the piece of wood they feed on, so as the damage to the surface of the wood is not noticed, it makes early detection more complicated.

We find 2 types of xylophagous fungi: chromogens, which only generate aesthetic damage to wood, and rot fungi, whose activity causes loss of the structural strength of the wood. It is necessary to prevent their appearance or detect its presence quickly to prevent the wood from being damaged.

This pest develops when the moisture in the wood is above 20%, below this percentage, the growth of the fungus stops, but it does not die.

As regards temperature, the values for its optimum growth are around 25ºC, although it develops between 5ºC and 40ºC approximately.

There are two types of fungi that cause wood rot. On the one hand, there are those that feed on the dead cellulose of the wood, causing it to acquire an ocher tone, which breaks into cubes, called brown or cubic rot fungi. On the other hand, we find white rot fungi that attack the sapwood of the wood, feed on the lignin (one of its main components) and leave a whitish tone. 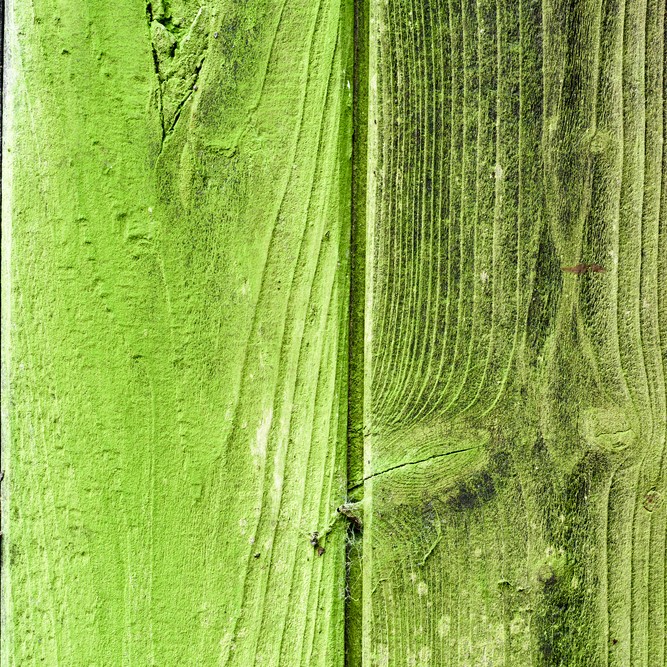 We offer service throughout Alicante

We take our solutions to any home, business or public entity within the province of Alicante.

Ecoplagas’ objective when carrying out control work on flying insect pests is to offer the best service with every guarantee of success in the shortest possible time.

Our equipment is the most advanced as far as technology is concerned, and our staff is up to date with new techniques and measures to eliminate flying insect pests that are completely efficient.

Delimitation of the sources of infection

Analysis of the type of pest

Determination and application of the most effective methods

Final evaluation of the result

Review and certification of work

Follow-up to prevent reappearance of the pest